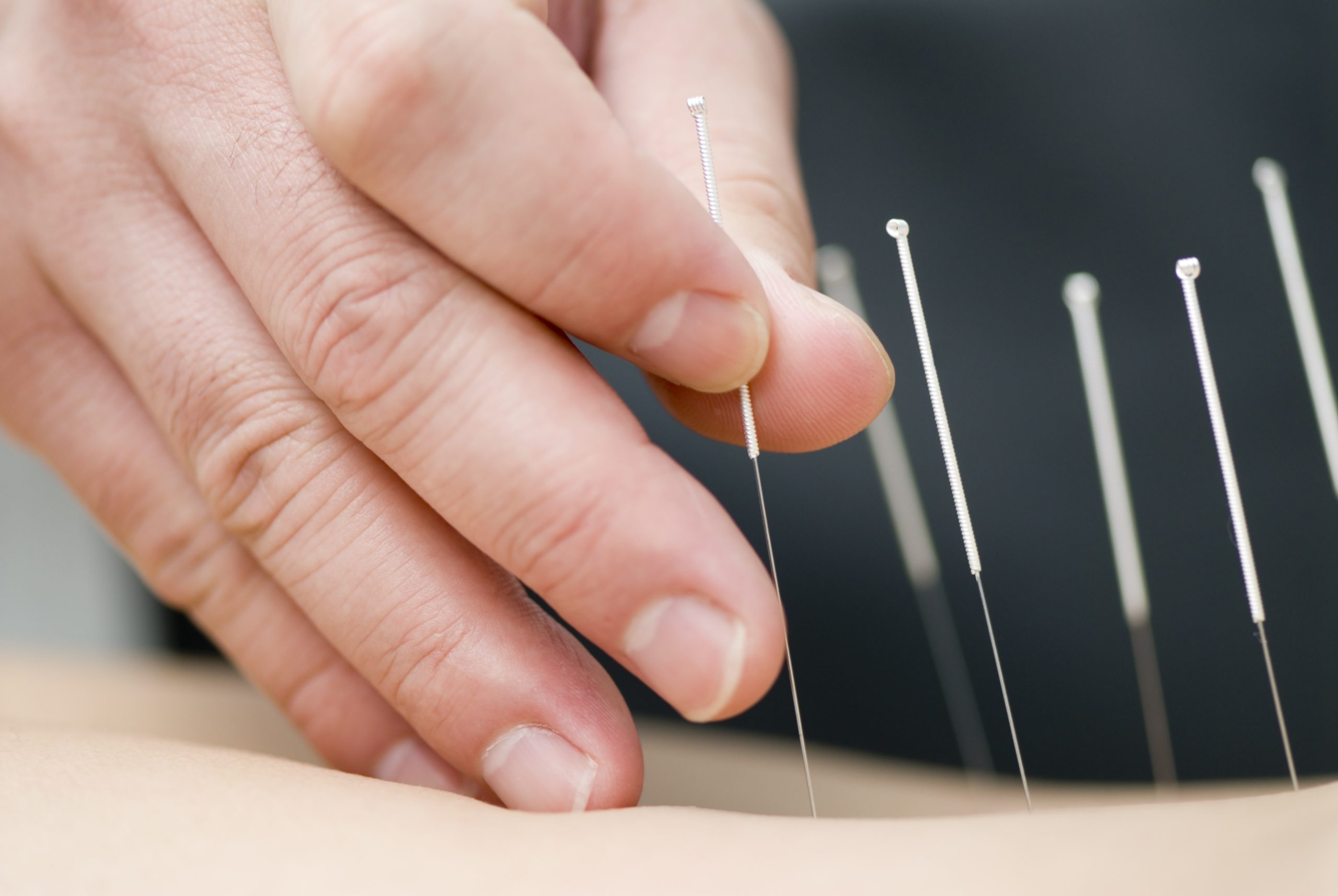 Acupuncture is considered an ancient art used in many countries in Asia, especially China. It may help by relieving pain caused by various types of illnesses, including chronic back and neck aches. In Western countries, acupuncture is believed to provide several benefits to patients suffering from nerve pain, back pain, headaches, menstrual cramps and fibromyalgia.

Traditional Chinese acupuncture usually involves the insertion of fine, sterile needles into the skin at specific points on the body. These points are known as meridians or acupoints. Through the stimulation of these acupoints, endorphins are believed to be released by the body, which in turn can relieve the pain or give the patient a more relaxed mood.

Chinese acupuncturists often turn or twirl the needles slightly or even apply electrical stimulation or heat to enhance the effects of the treatment. They may even burn a therapeutic herb near the skin, a technique called moxibustion.

The Japanese form of acupuncture usually involves shallower needles, and the practitioner does not perform any manipulation. In comparison, Korean acupuncture focuses more on the points in the hands and feet.

Lastly, an acupuncturist will typically insert between four and ten needles and leave them for 10 to 30 minutes while the patient rests. An acupuncture treatment plan will often involve three to six sessions.

Some practitioners may even use acupressure, which is a technique like acupuncture but without needles. Instead, deep pressure is applied on acupressure points to stimulate the nerves in that section of the body.

Acupuncture is a safe treatment option when used for relieving pain, particularly when performed by a licensed and experienced practitioner. Needles are designed and distributed for single-use only, so manufacturers only offer sealed needle packages which eliminates the risks of contamination or infection.

Can acupuncture quell the pain?

Several studies done in the UK in 2004 headed by Peter Baldry for the British Medical Society have shown that acupuncture may relieve pain, but further studies are needed to provide conclusive evidence.

If you are planning to undergo acupuncture treatments, it is important to do your research to find out if it is a suitable option for your condition. You could talk to your doctor who may have someone they can recommend, or make an appointment with your local acupuncturist to discuss your symptoms, medications, and expectations. Be sure to check the qualifications, background, and experience of your practitioner before undergoing treatments.