Chinese Medicine and Its Place in Western Culture 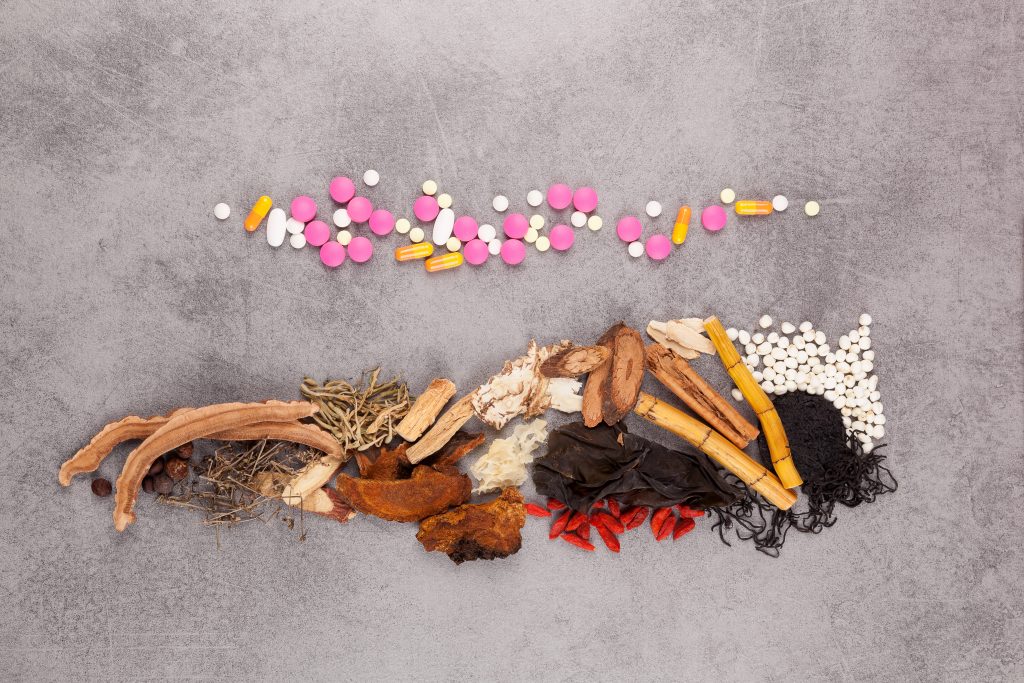 In Chinese medicine, several treatments co-exist and are widely accepted in Western countries like acupuncture, which is known to be effective and safe. The part which is beyond modern medicine is those theories and concepts that contain advanced treatments like acupuncture anaesthesia. Lastly, the part that needs further evaluation consists of ancient knowledge and techniques that are not commonly accepted in Western medicine like pulse diagnosis and prescription of herbs endemic to Asia.

Western medicine was introduced during the early parts of the 19th century and is considered evidence-based. This means that western physicians make their diagnosis and decisions on which treatment will be implemented based on controlled and scientific studies.

In addition, evidence-based treatments include prescription of medication, infusions, surgery, therapies, and other conventional procedures. Western doctors will also check the lifestyle and physical health of their patients as well as suggest lifestyle modifications through diet and exercise. This is relatively true in western countries where chronic health conditions burden a lot of people.

Pros and cons of both Chinese and Western medicine

Chinese medicine has a long history spanning over 5,000 years, so their treatments have undergone a long period of trial and error. The treatments that are currently used are the methods that produced the best results.

Chinese treatment methods are personalised based on the patient’s condition. That is why they used various techniques like acupuncture, herbal formulas, food therapy, massage, cupping, moxibustion etc.

Some of these treatments are considered ancient, and some of them are not yet accepted in Western medical science as further study is required. However, several experts in the fields of biochemistry and physics are producing results consistent with what Chinese medicine has suggested for centuries.

On the other end of the spectrum is Western medicine, which is widely used and accepted in most countries in the world. The rate at which modern medicine is advancing is astonishing, and new medications are released into the market every year. This has increased our life expectancy as treatments and medication are available for heart disease, stroke, cancer and many more diseases. However, Western medicine is heavily reliant on drugs and various synthetic medications, which have several long-term side effects.

How to make the right choice for you

Most of us have experienced western medicine first hand and often alleviate some of our symptoms and health problems. However, there is undoubtedly a place for more natural therapies for many ailments (like these!), so we should also open our minds to alternative treatments.

In fact, practices such as acupuncture are now widely accepted in western countries since studies suggest that it can relieve pain and treat various health issues. Therefore, we suggest that instead of comparing the two, it would be more constructive to learn how they can work together.

Although they are vastly different, they can also complement each other in many ways. The main goal of any medicine is to help people achieve better health.

Chinese Medicine and Its Place in Western Culture