The Effects of Acupuncture on Bone Mass Density 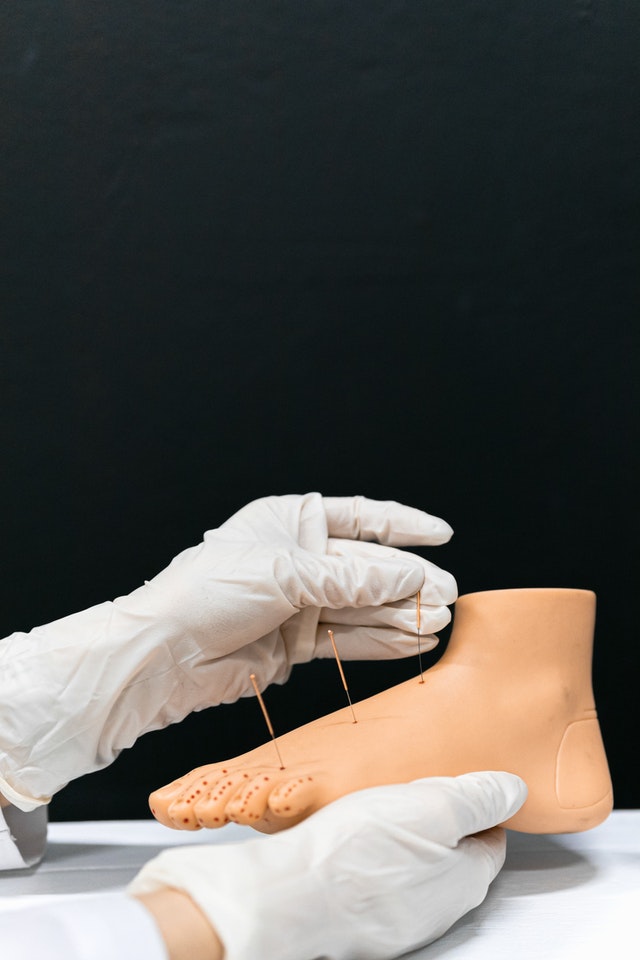 Acupuncture is known to alleviate the symptoms of osteoporosis and improve bone mass density. In fact, a study was conducted by Chengdu Medical College using controlled clinical trials. The researchers measured the bone density of participants before and after the study, along with visual analogue scale measurements to gauge the pain levels of participants. Based on the evidence from the study, the researchers are unanimous in concluding the effectiveness of acupuncture in reducing the pain caused by osteoporosis.

They also found out that acupuncture can help improve bone density and limit the deterioration caused by this disease. Osteoporosis has already been recognised by Traditional Chinese Medicine for thousands of years, and it’s even mentioned in several early texts written by renowned acupuncturists like Sun Simiao’s and Huang Di Nei Jing. In these texts, they have explained osteoporosis as a bone wilting or bone desiccation disease.

Osteoporosis is a disease commonly attributed to the deficiency of the kidneys since our kidneys are also related to marrow production. This means that our kidneys have an important role in our body, especially when it comes to bone health.

Therefore, acupuncture is an effective treatment that can help improve the condition of the kidneys, which in turn can increase bone strength and prevent bone loss. The researchers in Chengdu Medical College have also suggested this using electroacupuncture. They found out that patients who are suffering from nerve damage have benefitted from this treatment.

In fact, patients have been tested through several load-bearing and treadmill running exercises. Based on the results of the study, the researchers have concluded that acupuncture can also stimulate peripheral nerve repair. Patients who were subjected to several acupuncture treatments could now perform running and lifting exercises without encountering pain in their joints, which was commonly present before the treatment.

Acupuncture also goes hand in hand with several physical therapy procedures and significantly increases their effectiveness. The evidence demonstrates the importance of electroacupuncture in improving bone density. Research suggests that treatments will be more effective if done in conjunction with several exercises, offering care demonstrated to prevent bone deterioration and nerve damage. As a versatile treatment option, acupuncture can also help improve your vision.

The Effects of Acupuncture on Bone Mass Density